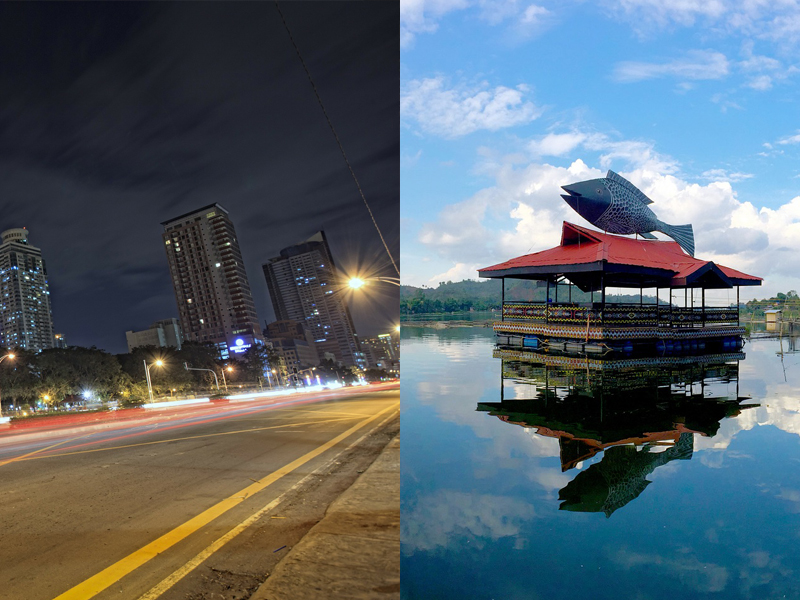 Soon it might be possible to drive straight from Manila to Mindanao without having to use the potential car-damaging (Salt water) Ro-Ro (Roll-on, Roll-off) Ferry system. 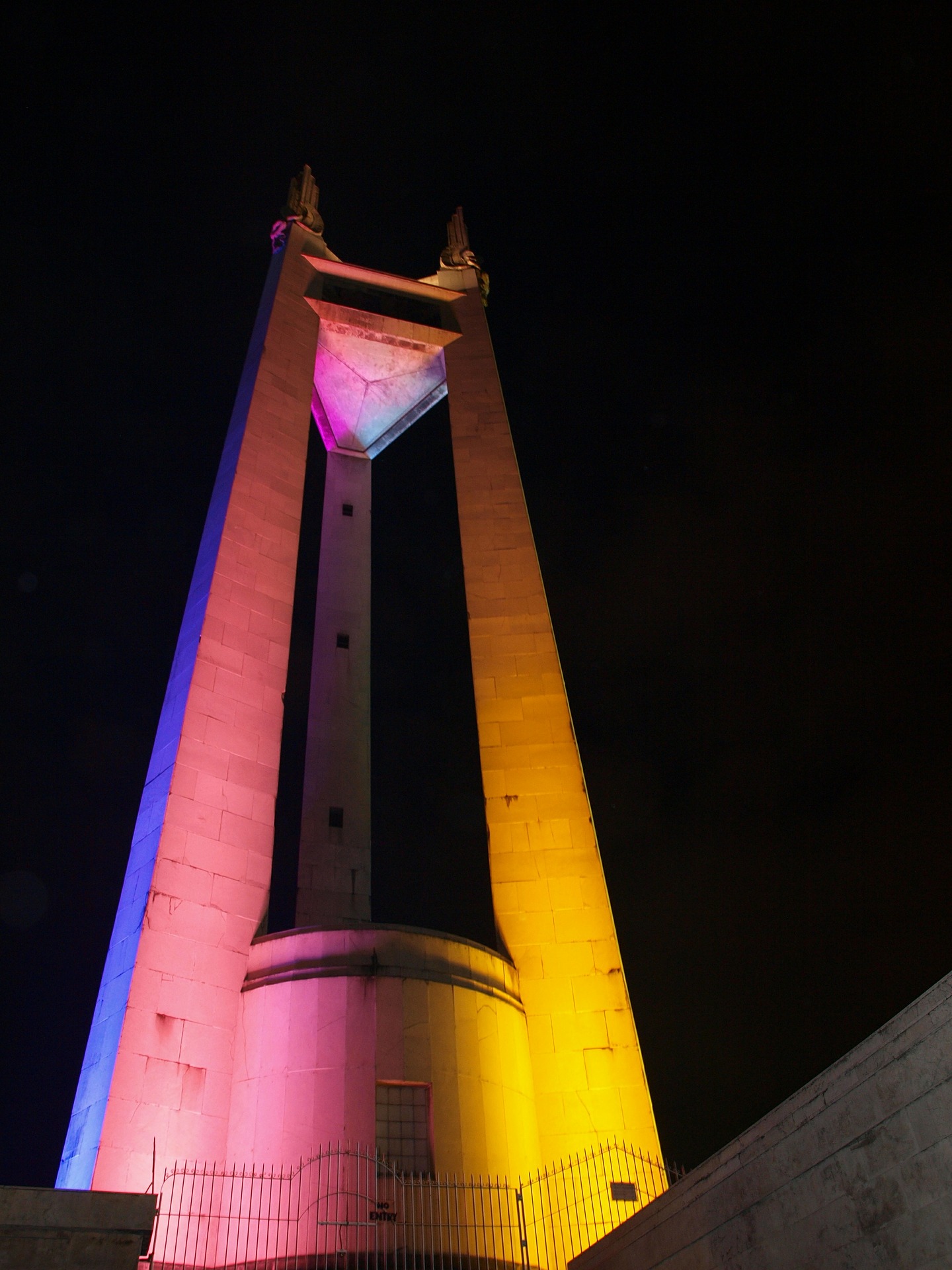 that the government plans to build eight major bridges that will connect Luzon with more islands in Visayas and the main island of Mindanao. The proposed bridges include:

Guess what island is at the end of Panay – sadly no bridge there.

DOF Undersecretary Agabin went on to say that the current administration is preparing proposals for the 8 bridges which has an estimated cost of PhP 269.19 Billion. Once submitted the DOF expects the bridges to be green lit by the Investment Coordination Committee. They cited the strength of the current economy thanks to the various Tax reform laws which they expect will provide the incremental revenues necessary to fund the bridges between now and 2022. 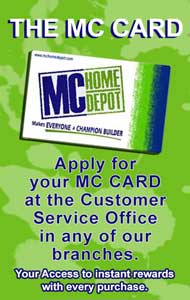